Before the introduction of iPhone, the world are stucked with keypads and stylus. Touch screens and gesture controls aren’t new that time. In fact iPad concept was seen 10 years before it launched. What’s new is Steve Jobs and the boys in Apple made it friendly and intuitive. The world accepted.

Voice control are also around for sometimes, but like how Steve always put it, “it just doesn’t feel right.”

My voice, my way

When I’m a teenager, I envisioned my dream house to be fully voice control. From the moment I walked into the house, saying “living light on” and the light brightens, then say “TV on CNN”, and the TV will turn on with CNN channel. Some other crazy idea such as “bathtub fill” and “kitchen ready”. It is so exciting as I’m writing now, as if this is going to happen in my life. Hopefully.

So here I am proposing to any genius out there, the my ideal way of implementing voice control, starting from home.

Every area will be equip with a mini stylish ceiling microphone, including toilet and storeroom. These areas are defined separately such as “livingroom” or “bedroom”. The shorter, the better. Every devices you wish to voice control have to be wifi enabled. Yes, cable-less win. The microphone are wifi too. Now, you can imagine where do you setup from. Your hand held device, or web based system. It is easy to setup, and fun. Controlling your home even when you are not. What if the wifi down? You still have the good old wall buttons. All your voice are sent to a cool looking ‘voice pod’, regardless if you are speaking while walking in between areas, and sending out command properly.

The commands are simple and straight-forward, by area/device > action. Dealing with multiple devices are easy. It will target to the nearest device, example ‘light on’ will trigger the closest room lights. Those are the basic commands. Ultimately, the ‘voice pod’ will have to be smart enough to perform secondary action such as music > on > jazz.

Home, car, restaurant and wherever can apply this concept. Trigger > action.

Speech recognition, processing, codec, languages and noise reduction are already here, but can it accommodate the whole house? Languages barrier would be another huge challenge if want to target the world. I still can’t quite figure out how to design this for more than 1 user. But that probably a minor thing to worry. Wifi mic would require electricity and wireless charging are not possible yet. That means we still need cable for every mic. Ugh. Definitely there will be much more challenges, but this is enough for today.

Are we ready for voice control? I am. 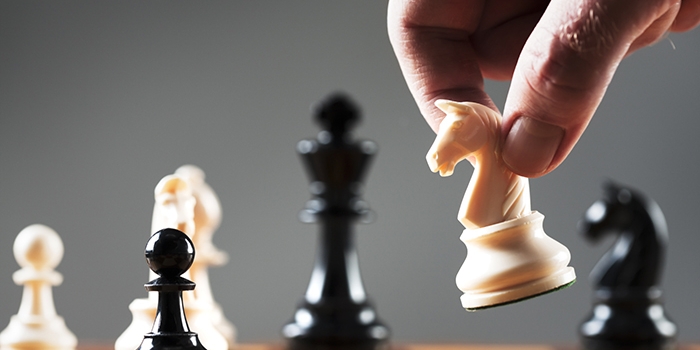 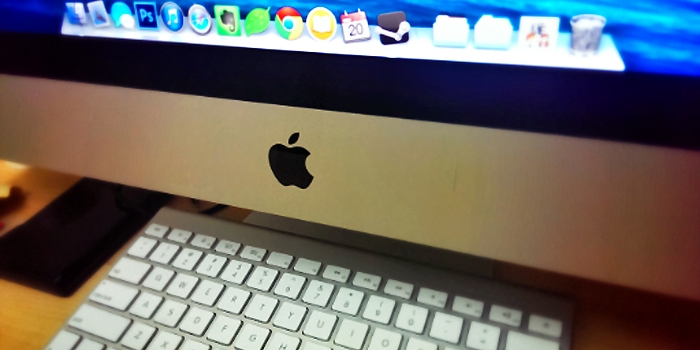 Switched from PC to Mac