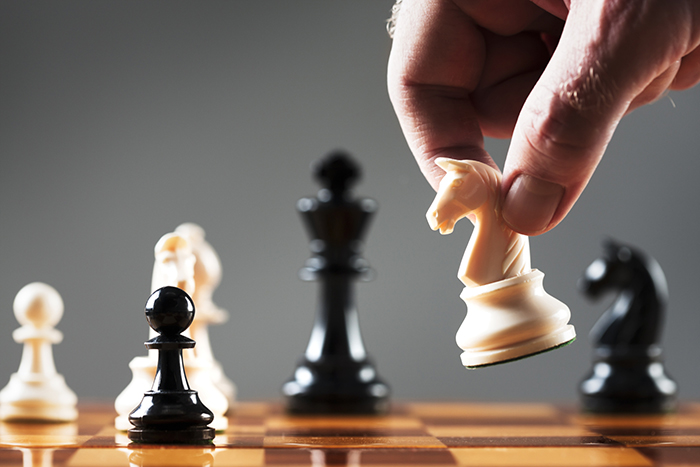 Micromanaging is another word for control freak, plus detail freak. This is my attempt on tearing down this issue and adapting the best out of micromanagement.

I have mad micromanaging bosses

Frankly speaking, or writing, I hated my bosses. They used to be like buzzing bees in my ears. Constantly checking everything you do, and not do. Most of the time I feel like I am their extra hands, doing stuff exactly to their visual imagination. When the office doors open, I prayed is not them that walk into the office. It was deleterious.

Now, I finally understood. It was my own shortcomings that turned them into evil monster Shrek-like. (Shrek is just an example. They don’t look like one.)

It’s because you sucks. Bosses become mad because of money or chics or they missed some ice-cream deals or simply you are not delivering. Missing deadlines and not responding appropriately. Thus, they lose pieces of trust and confident in you overtime. Then, they are literally on top of your head. Ok, not really physical on top of your head, but close enough.

Now that I have an awesome team of my own, I became a mad man once awhile. Controlling everything little things I gave the team to do, to the exact point of my own visual expectations. I am an evil shrek now, except 10,000 times more good looking.

People loses interest in work, zero creativity,  tiring mad bosses, missing deadlines, poor quality of works, more emo and boring employees. Wanting everything done in the bosses way, just because they had the experiences, doesn’t always means it’s good. A micromanaging bosses will end up doing most of the work and pulling late nights.

That’s a lost war for everyone.

Alright, back to micromanaging. Let it go. Be a zen master and stop micromanaging every single god damn things. Give the team members the space they need. Take a step back and let them venture into their own exploration journey. On a good day, they will bring back a unicorn to you. I mean they will beat your expectations. ;)

Feel the Qi flows among the team members. These magical Qi will not stop, and they will grow together and the Qi will become stronger day by day. Create this Qi cycle by giving them a realistic goal and the power to decide, and hold them accountable. A true zen master will take the responsibility and join in the cycle. As for the unfitted one, let them go.

If you are micromanaged

It’s the same reason mentioned above.

Because you sucks.
Or the ice-cream deals.

The only way to get out of mad man micro manager, is building the trust. Understand what is the purpose of the task. Build a realistic result. Take it further by deeper understanding, and propose better solutions. Trust will come along once you start building good results. These mad man aren’t always right. They are human just like you. What they want is simple - get the stuff done. If the result is high quality, consider as a bonus. If it’s low or bad quality result, prepare your arse to be micro. XD

So that’s my attempt on micromanagement, and I’ll end this article with my all time favourite quote: 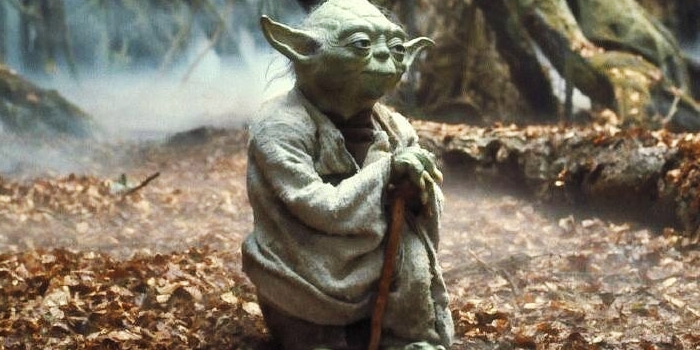