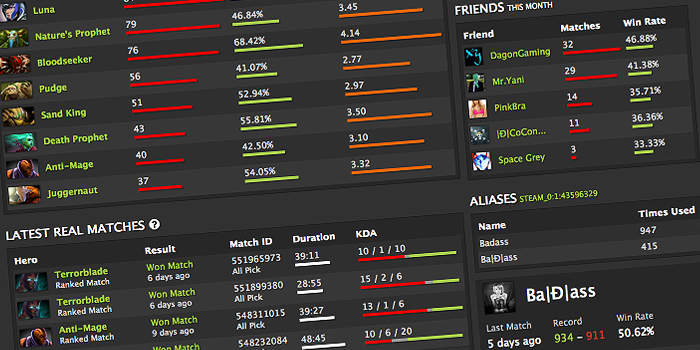 5 hours on average day. If I got work to do, it’ll be less, but at least ONE game before sleep. And it get worse when it comes to weekend when I got no event. I could played up to 12 hours on Sunday alone. I even have hand mark because of the amount of time I spent using desktop computers, at work and at home.

This is madness. I realised that, I am a game addict. Probably too late after years, but I’ve got to do something about it now.

I am a game addict

Everyone play game. Everyone. Tell me one person who doesn’t play a single game and I’ll give you a pineapple tart.

From 90s games like Galah Panjang, Batu Seremban or Super Mario to 21st century games like DotA 2, Counter Strikes or Diablo 3, you name it, I played them before. Learning the game play, bonding with friends and families and experience the storyline. Oh since you are here, check out my DotA 2 prowess.

Looking back, my game addiction is not a recent problem. It started when I was in primary school. My mom would hide our Atari console because I played them too much. The genius in me obviously found it very quickly but the game addict in me took over. I would wake up in middle of the night and play them. After I finished playing, I would hide back at the same place she hide them so I can play again the next day. I am so smart. =D

Now, not only I am playing till wee hour every nights, I’ve took it to an extreme level. I’d take away my dinners on my way back home from work and have lightning fast shower, just to maximise my gaming time. I even will turn on the desktop before going shower so that my game is ready on the second I’m out from shower. Everything is done and planned just to have more time playing games. How fun it was. :) 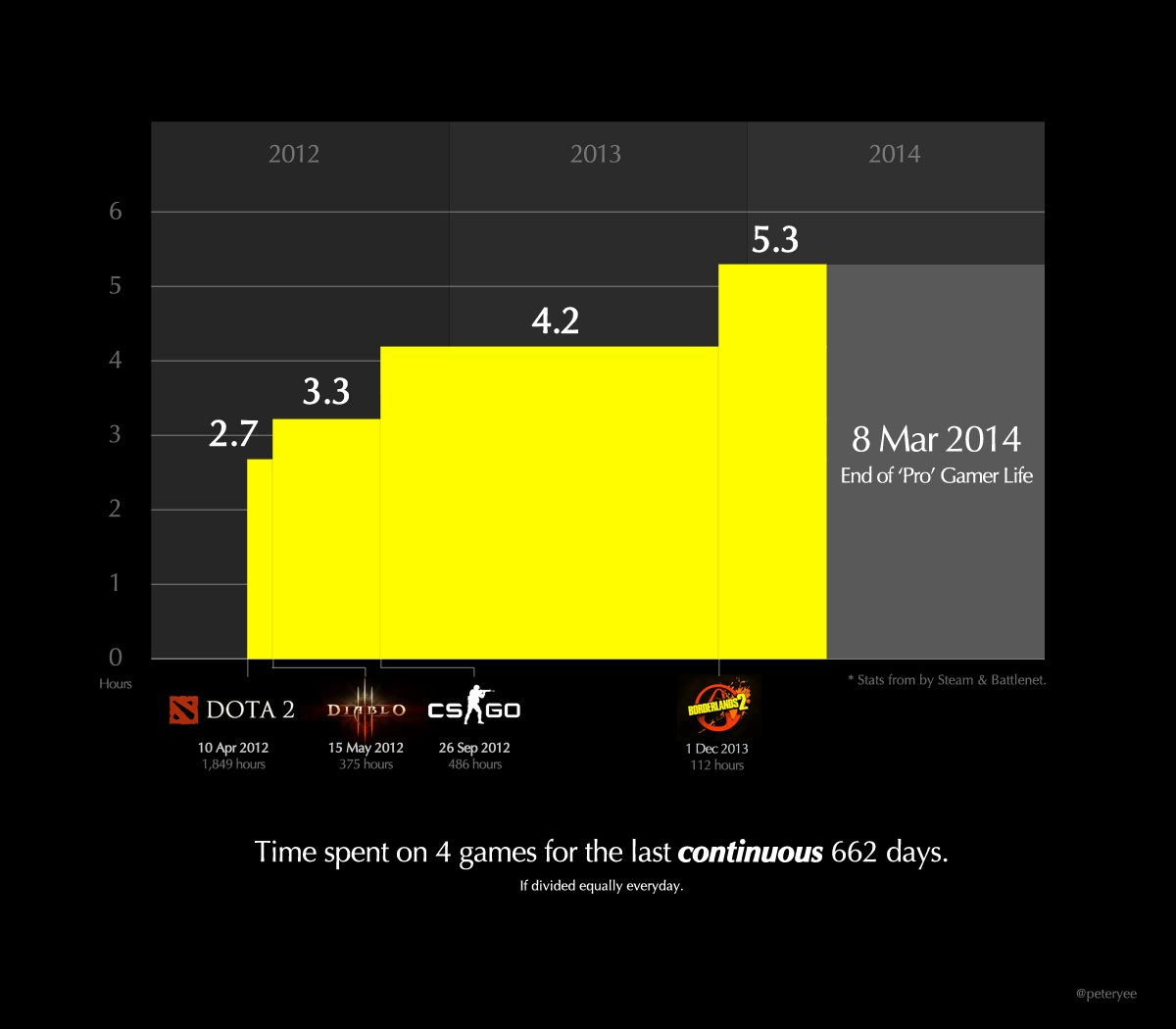 Why is this bad?

A big waste of time. 5 hours everyday is massive waste of time. Lots of stuff can be done with that amount of time. I have tried cutting down to 1 or 2 hours daily, but it just doesn’t work. It is sooooo easy to launch the game, and the next thing you know, 5 hours gone. Trust me, I’ve tried this many times and failed miserably.

On a stressful day, I’ll resort to gaming because it relaxes me and gives me confidence. Bullshit. It is actually even more stressful because your body need to rest, but you are up playing. Plus, I am pretty good in all the games I played hence my enemies are pretty good too. So, it’s harder to win, and all gamer naturally wants to win. Who wants to lose right? In the end, I have to stress myself again just to grasp at those meaningless victories.

I have a gamer girlfriend and that’s pretty awesome because we can then spend time playing together, which we did quiet often for Borderlands 2. I remembered she started the game a month earlier before I started mine, but I finished the whole game 1 month earlier before she finished hers. Wow, I must be damn pro. Obviously. But this also shows that I spent a lot of time just to beat her and claim my pride. Booyah~. But but but, she don’t even feel this ‘pride’ thing I felt because it was never there. Non game addicts don’t feel this. They just want to kill some time. Game addicts force out time to kill. Soon after, we stopped Borderlands 2 and I achieved nothing but wasted my hours.

I have this random lower back pain for more than a year now. Probably it’s not about hardcore gaming, but it might, because I tend to squeeze my shoulders and hunchback as if I’ll go into the game and fight.

Time to wake up

A good friend of mine from ZHNG Design Studio, Andrew Wong, stopped smoking awhile back after reading a book. That’s right. A book. The on-going battle of stop smoking ended by reading a book. He tried all sort of stop smoking method and this book does the trick. Instantly, I got curious about the ‘how’ and decided to read the book. On the very last page of the book, that’s when I’ve fully understand ‘addiction’, and became an ex-game addict.

Ok, this is a book for smokers but I don’t smoke, well, sometimes some weeds but that’s about it. I have copied the whole book and changed the keywords like smoke to game, smoking to gaming and such, to have better connection to my addiction. Here’s a sum of what I’ve learned from the book.

There are so much more detail explanations in the book, and no matter you are addict into something or not, it’s a recommended book. Take it as a psychology book. You will love it.

Yippie, I am free

So yea, now I am an ex-game addict, I have 5 hours extra everyday. What should I do with it? =) Maybe just a game? 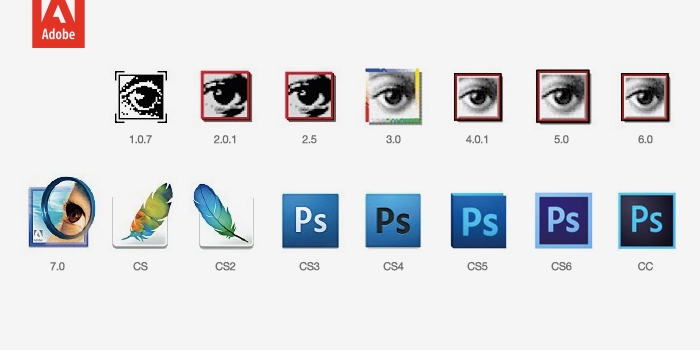